With over 20 years of litigation experience in both federal and state court.
Our firm effectively and aggressively represents its clients' interests, both in and out of court.

When disputes arise in the real estate context, successful solutions require both strong litigation capabilities and a nuanced understanding of the industry’s inner workings. Michael Cotzen has represented clients in a large variety of real estate disputes. Mr. Cotzen frequently represents clients in foreclosure litigation, and has represented borrowers, lenders and condominium/homeowner associations in these disputes.

Mr. Cotzen has substantial experience in representing borrowers and homeowners in foreclosure defense and handled many cases involving the statute of limitations when it was a hot button issue in Florida foreclosure cases. Mr. Cotzen’s successful representation of a condominium association in a case where a defense based upon the statute of limitations resulted in the association owning an expensive condominium without an enforceable note culminated in his being recognized by the Daily Business Review as the Most Effective Lawyer in South Florida in 2013 In the Distressed Real Estate Category. 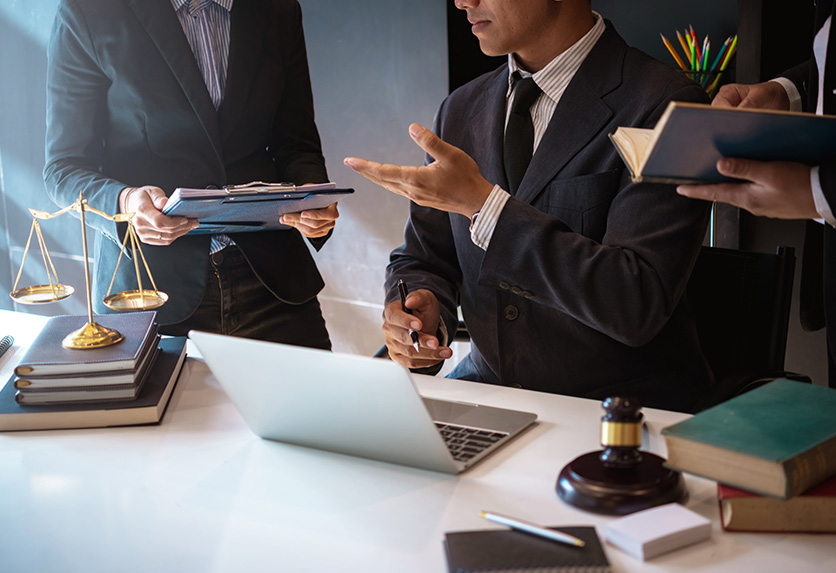 Civil litigation cases can include various types of disagreements which may involve your business. These cases often require a skillful attorney to analyze and focus on adducing evidence from corporate documents, interviews, employees and other witnesses. As an experienced trial attorney, Michael Cotzen understands how to develop a legal strategy designed to achieve his client’s objectives, work diligently to prepare for trial, and present the case clearly and convincingly to the court.

Probate Litigation consists of legal disputes about issues related to aging, disability and death. It involves court battles over those still alive, such as guardianships and conservatorships, as well as legal fights over powers of attorney and living wills.

Probate litigation often involves legal challenges when someone has passed away, including cases involving wills, trusts, estates, asset disputes, joint bank accounts, gifts, and anything else that families can fight about when a loved one dies. Michael Cotzen has significant experience in probate litigation, which includes the recognition by the Daily Business Review as the Most Effective Lawyer in South Florida in 2011 in the Probate category. 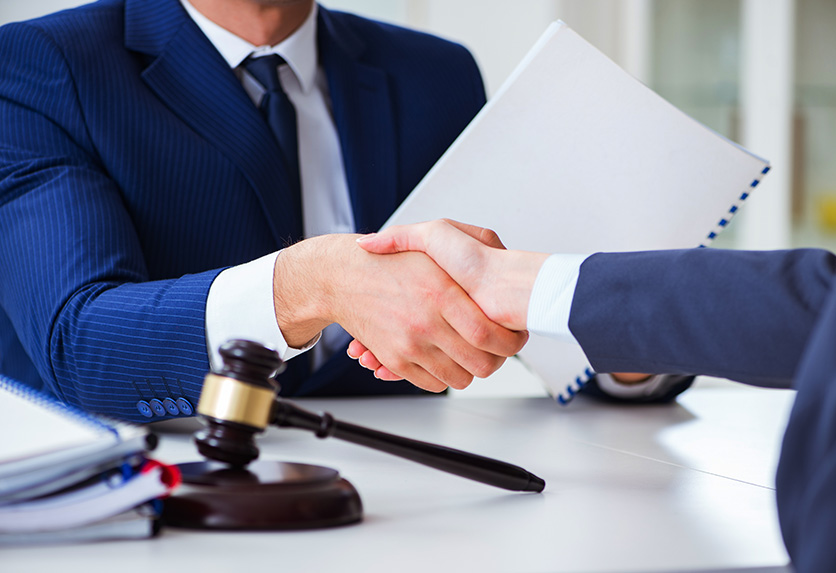 Employment litigation can also include an employee’s claim of action illegal under whistle blower protections, violations of workplace safety, or issues related to benefits such as insurance, workers compensation, or pension.

Employment litigation may also be brought by a non-employee who applied for a job and believes (s)he was wrongly denied. Though many employees are considered to have employment on an at-will basis, much employment litigation results from terminated positions. If the employer was found to have taken the action because of the employee’s race, gender, or other protected class, the action was illegal. Michael Cotzen has experience in a variety of employment related disputes, both in representing the employee and employer. 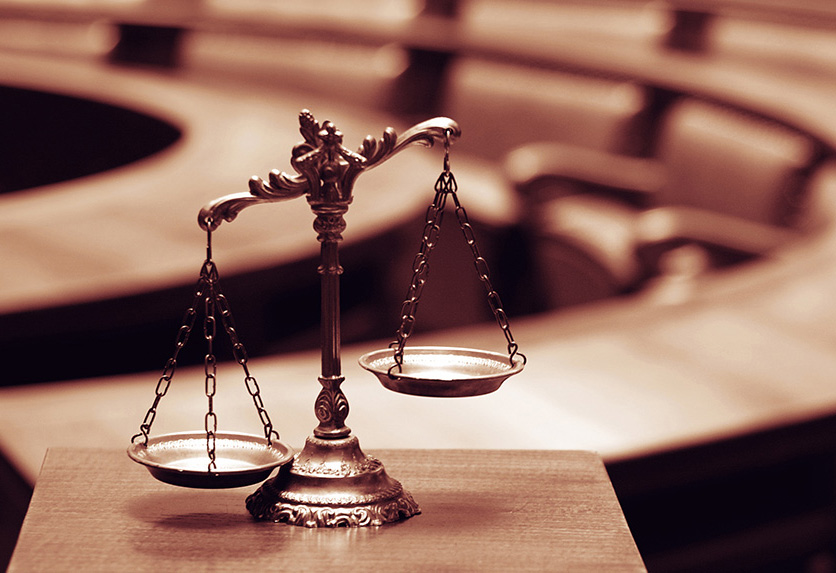 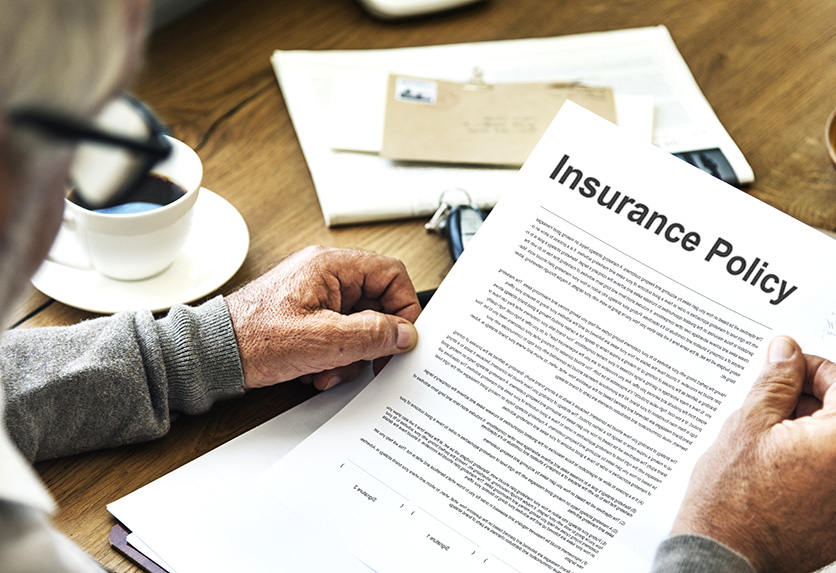 Far too often, insurance companies make the determination to refuse to pay the proceeds to a beneficiary of a life insurance policies.  We have substantial experience in representing beneficiaries in actions against the insurer to recover the insurance proceeds after the loss of a loved one.  Insurance companies often try to take advantage of those dealing with a difficult situation and we represent our clients while recognizing that they are going through a difficult time while simultaneously ensuring that they are not exploited or otherwise treated unfairly.

Our firm is well equipped to represent partners and business owners in disputes against co-owners.  Problems often arise between the owners of the business and our firm can walk you through how to effectively handle these disagreements.  Our firm has experience litigating these problems, including breaches of agreements, breaches of fiduciary duty, or dissolution matters. 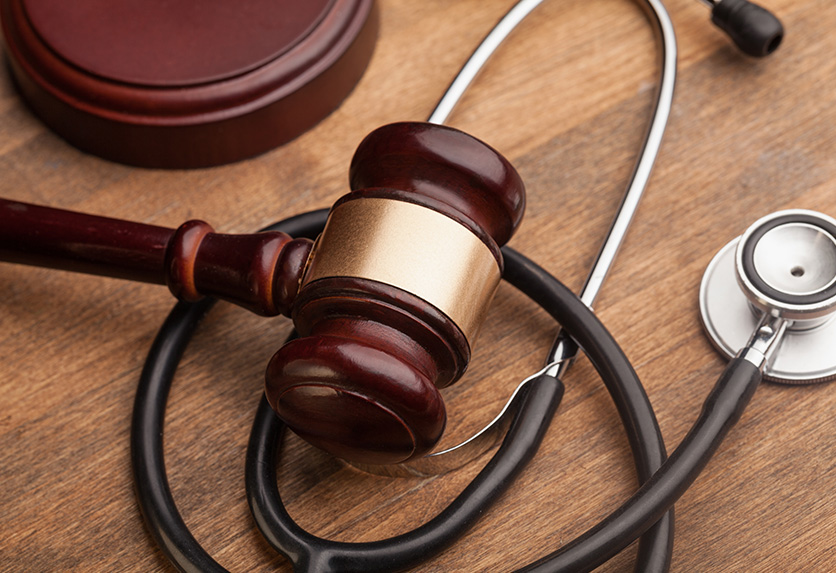 Our firm has experience in representing clients who have not been properly paid by their health insurers for medical procedures that the insurance company is obligated to pay.

We’ll review your case, get answers to your questions and advise on the best course of action always with your best interest in mind.

"Hiring Michael could have been the best decision in my life. He is intelligent and knowledgeable so you can trust him. If I could give him 10 stars I would. He is the best. He is patient, talented and transparent. Simply the best." Posted by Salomon November 19, 2019
TRUST HIM★★★★★
"We retained Mr. Cotzen for a foreclosure in my mother’s property, his professionalism and his integrity in his work were amazing. Mr. Cotzen went above and. beyond our expectations and we are totally pleased for his service, patience and understanding." Posted by Maria Diaz May 28, 2019
EXCELLENT ATTORNEY★★★★★
"I can't say enough about Mr .Cotzen! absolutely the best of the best! He helped us with a foreclosure and help us keep our home! He went above and beyond for us. He is a brilliant lawyer extremely knowledgeable about the law and amazing in court! He gets things done right away never had to worry about a thing! Very professional kind and honest." Posted by Sandra February 18, 2019
EXCELLENCE★★★★★
"I hired Michael Cotzen to assist me with collecting fees from a client who was ignoring my invoices. He was knowledgeable, professional and courteous. He answered all my requests quickly. He was diligent about following through. I intend to hire him for all of my legal needs in the future." Posted by anonymous January 6, 2019
PROFESSIONAL, COURTEOUS, HARDWORKING★★★★★
"I contacted Michael because my Father's international Insurance did not want to pay a cent for my father's treatment. Also they did not even want to cover any kind of medical consultation or minor procedures to the patient. Since my father was very ill, we did not have much time, and some swift legal action needed to be done in order to push the Insurance to respect the patient's agreement. Though this case was complicating when finding evidences, Michael's letter was strong enough to make the insurance put my father back in the Hospital quickly ! I appreciate his effort in avoiding court, since that would have been expensive and would have taken time - and time is what we did not have..." Posted by anonymous December 6, 2018
GREAT LAWYER !!★★★★★
"We retained Mr. Cotzen because he was highly recommended by another attorney. We needed assist in a Title Insurance dispute. Our claim was successfully settled at full value of the insurance policy without having to litigate. Needless to say, we are very pleased with the result and grateful to Mr. Cotzen for all the excellent work he did on our behalf. He has been very patient, informative and professional throughout the process." Posted by Monica February 19, 2019
A PLEASURE TO WORK WITH★★★★★
"I hired Mr. Cotzen to defend me in a real estate matter and I can honestly say he was the most professional, knowledgeable and prepared attorney I have yet to work with. He did an amazing job handling my case, looking after the interest of my entire family. I was extremely satisfied with the results and his service. If you need an attorney, I would strongly recommend Mr. Cotzen." Posted by Luis February 15, 2019
A TRUE PROFESSIONAL★★★★★
"Mr. Cotzen is a class act, professional, caring, and a brilliant legal mind. He truly cares about helping his clients and goes above and beyond for them. He responds to all communications promptly and informs clients as to updates in their case promptly. I cannot tell you how over the moon I am to have been referred Mr. Cotzen to assist me with my matter and how elated I am that he obtained a favorable result on my behalf. He is top notch (this is coming from me, a retired attorney...he stands above the rest). I absolutely recommend him without reservation. You won't be disappointed. Thank you Mr. Cotzen!!!" Posted by anonymous March 28, 2018
BRILLIANT LEGAL MIND!!!★★★★★
"I had to split from my partner and Michael was very thorough when it came to looking at every angle so that we had everything covered. I had a lawyer before that who was just billing me and trying to drag the case on. Michael helped me get what I wanted and told me what my options were if plan A doesn't work. He thought of everything possible in worst case scenarios. I would hire him for any case and if it's not his area he would definitely refer you to someone good. I HIGHLY recommend him!!!" Posted by Sandy November 3, 2017
BEST LAWYER! HONEST, RELIABLE AND THOROUGH!!★★★★★
"Michael is very professional and genuinely concerned and does not create fear and worry or run up unnecessary fees. He helped me to be more patient and confident about my situation and our strategy and we had a positive outcome and he is a good person, and I will work with him again." Posted by anonymous January 2, 2019
CEO★★★★★
Previous
Next